What is a Response time?

There is a difference between response time and turnaround time. A response is received from the system in less than one second, whereas turnaround time is the time required to get a response to a query from the system, including the time taken to transmit the query, process it by the computer, and transmit the response back to the terminal. Response time is frequently used as a measure of the performance of an interactive system.

In terms of our web servers, the response time is how long it takes for a user to get back to the website after they submit their request. It’s important to note that this response time does not include the time it takes for the request to be processed by the server. 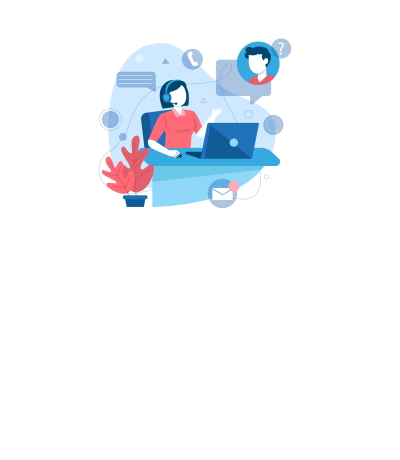